Doncaster council to be stripped of Children’s Services 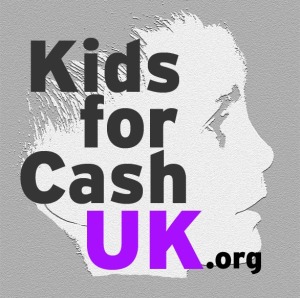 Doncaster Council is to become the first local authority to be stripped of control of Children’s Services, following a “legacy of failure”.

The education secretary Michael Gove said an independent trust would run services, which have been supervised by government since 2009, from next year.

A report said a “decisive break” was needed to move on from failings that saw seven children die in five years.

“We have already evidenced numerous key documents being deliberately withheld from the court by Doncaster Children’s Services in the longstanding Victoria Haigh case. Disturbingly, there is growing evidence of criminal complicity between numerous public sector agencies in the area.”

“We have forwarded criminal complaints, documentary evidence and sworn witness statements to South Yorkshire Constabulary, Nottinghamshire Constabulary and the Metropolitan Police Service. We expect swift action to hold social workers and other culpable civil servants to account, as well as immediate remedial action by the police and the Crown Prosecution Service.”

“It is imperative that the Secretary of State now orders an open, judge-led inquiry of the Haigh case to get to the bottom of the profound service failures across multiple public sector organisations.”
-ENDS-